The Southeast Lions Youth Football Organization, a member of the Bayou City Youth Athletics Foundation, is a non-profit organization that has been in existence since 1995. This organization is committed to developing our communities’ youth socially and academically, as well as athletically.  They have a “No Pass No Play” policy, in which the coach keeps in constant contact with the school. This is implemented in order to ensure that the children are keeping their grades and conduct in good standing. This organization also plays a major part in assisting the community with health awareness and education.  They organize health drives, open to the public, and educate the community in topics related to health, finance, credit, savings, retirement, home ownership, and much more.

The Southeast Lions hope to make a difference in changing the world one child at a time. 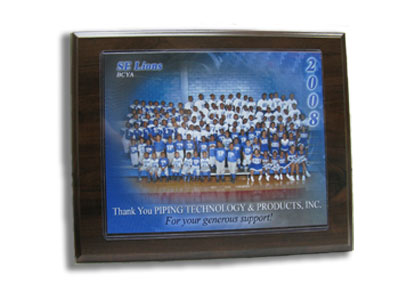 T.E.A.M. (Together Everyone Achieves More!)

The Southeast Lions Organization is comprised of four football divisions and one cheerleading squad.  It bases everything around the kids and is committed to bringing the camp to the neighborhood every year.  Not only does it educate the kids on eating healthy, consuming the proper amount of fluids, and studying productively; tutoring is also available if needed. The main goal is to provide a positive direction, such as commitment, discipline, and self-esteem.

The first division, Flag Team, includes forty-five boys between the ages of four and six. This team won the super bowl for the last two years and is excited for the opportunity to bring home the win for 2009. It has two teams that are rotated, so everyone has a chance to play. This youngest division has a main coach, four team moms, and six assistant coaches.

Our goal is to build strong kids by reaching and teaching. We focus on character building by encouraging our kids to believe in themselves, which builds healthy self-esteem. We place strong emphasis on the importance of education. We maintain a working relationship with their parents and teachers.