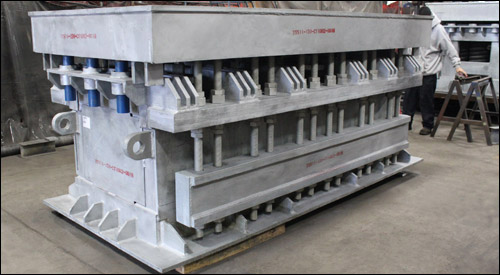 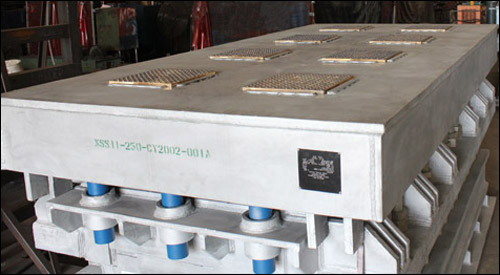 This Webinar will focus on the different types of constant spring supports. Learn about the special features available, in addition to the design of a constant support. View how the different cam/coil configurations produce a unique response to an applied load. Discover the step-by-step process used to size a spring for your application. Learn about the different attachments, testing, and installation and maintenance procedures. View examples of failed supports provided by our Field Service Division and learn why they failed and how to prevent it. Gain knowledge of the valuable tips used when deciding to adjust or replace a constant spring support, as well as shutdown and isolation procedures.

Register Now
Top
We use cookies on our website to give you the most relevant experience by remembering your preferences and repeat visits. By clicking “Accept”, you consent to the use of ALL the cookies.
Do not collect my personal info..
Cookie SettingsAccept
Manage consent